The Ohio Drilling Company has been drilling high capacity water wells for commercial, industrial and municipal customers since 1907. We offer the following professional services; Well and Pump Evaluations, Well Rehabilitation, Complete Pump Repairs, Hydro-Geologists on Staff and Emergency Service. To find out how we can help you call 1-800-860-2285.

We went back into our archives and found some interesting photos. We hope you enjoy them along with our story.

In the early 1900's coal along with water was a valuable natural resource and in great demand. Finding coal and water was not an easy task. Drilling into the earth to get a core sample was a good method to find coal. During these early years the Ohio Drilling Company was used to do both tasks. The demand was great and the company grew with founder Mr. Poe. In 1922 the Ohio Drilling Company had a small plant at 4th Street S.W. in Massillon, Ohio. The rigs were steam powered and the work was hard. During these years it was not uncommon for a drilling project to take a month or longer. Today the job is done in a fraction of the time. 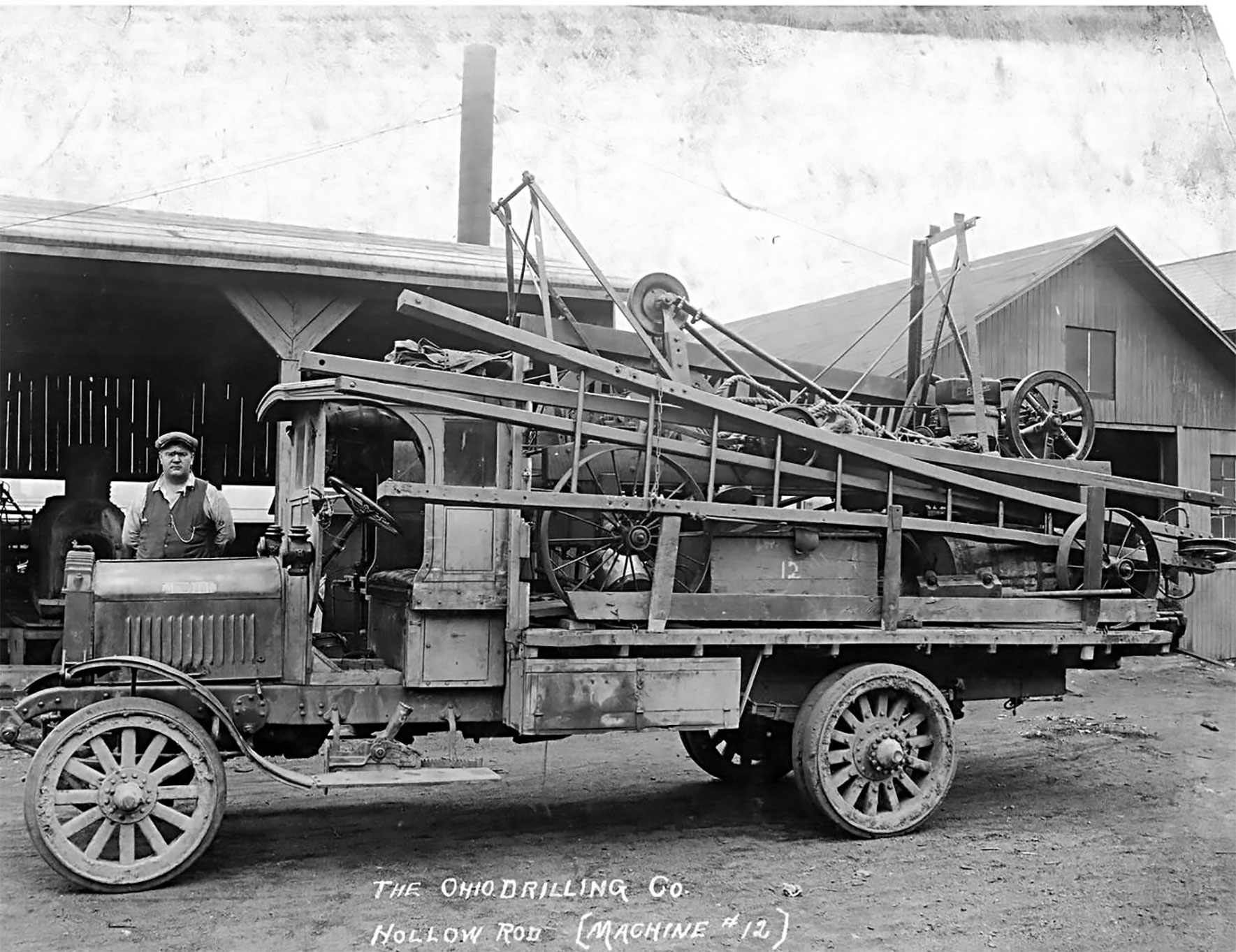 Around 1932 Jacob Von Gunten who was now the head of the Ohio Drilling Company saw the potential for providing water wells for the Massillon and Ohio areas. The clients list became a "blue book" of large American industries including the largest steel corporations, rubber companies, automobile manufacturers and many other large corporations operating in the area. 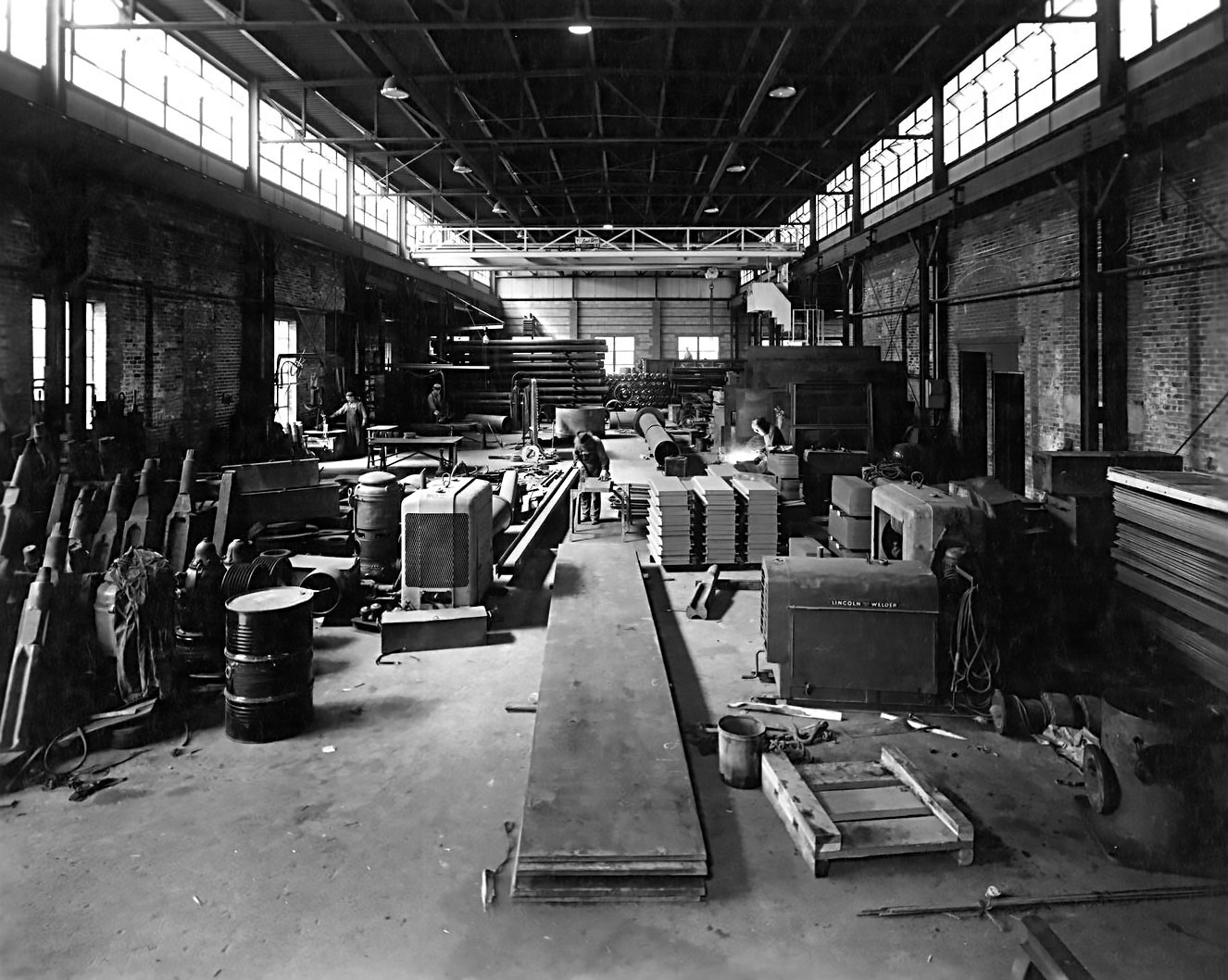 To give you an idea of water consumption, the Republic Steel plant in Massillon was using 42,000,000 gallons of water per day while the whole city of Massillon was using 2,500,000 gallons per day. As you can see the need for water to manufacture steel is staggering. Businesses like Republic Steel needed a reliable source of water to operate their business and they relied on the Ohio Drilling Company to make sure operations did not come to a halt because of lack of water. 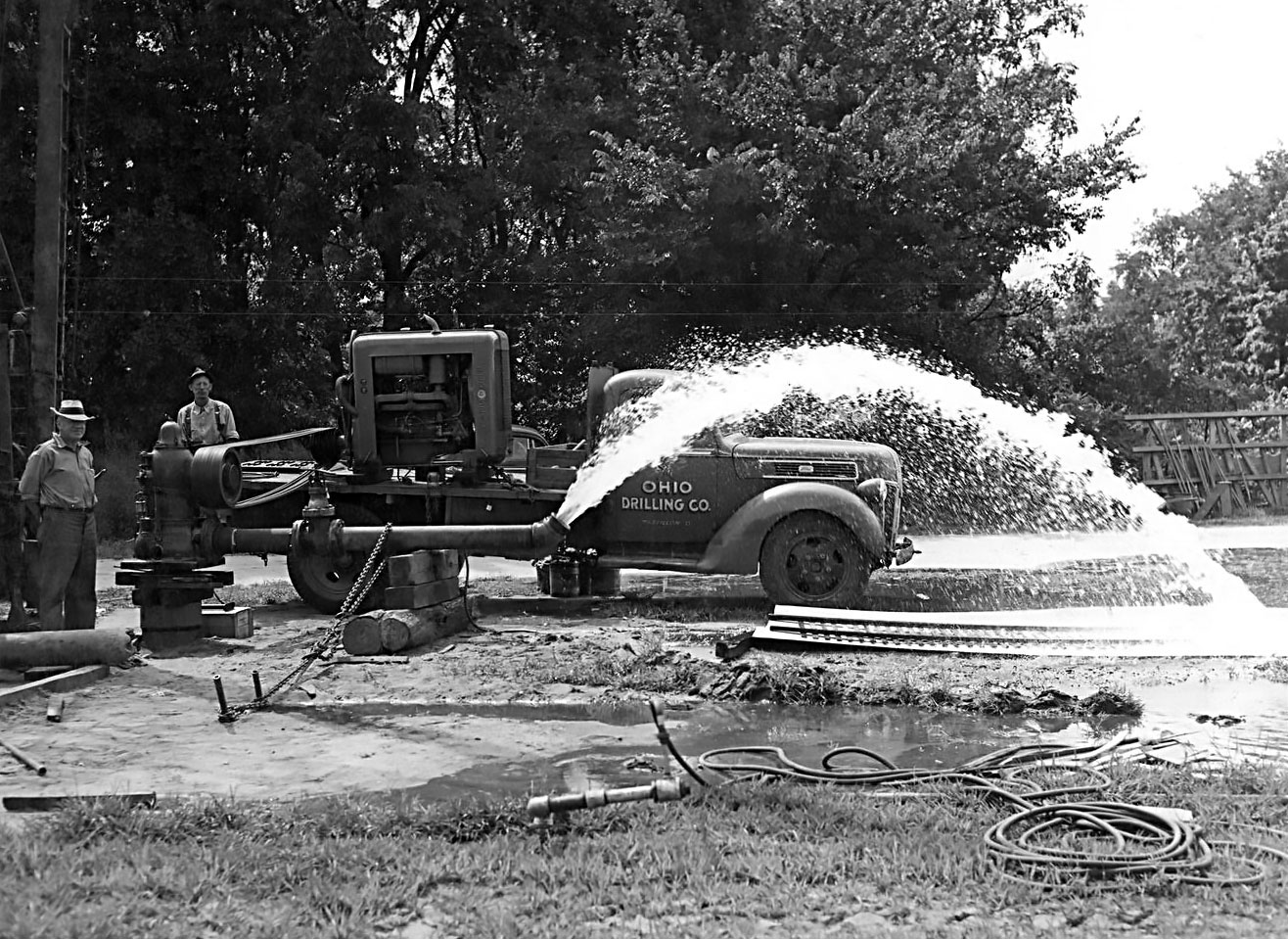 While the early days saw drilling for coal along with water drilling, today we are strictly industrial and municipal water drilling experts. We operate in Ohio, West Virginia, Michigan and Pennsylvania with offices in Ohio and Michigan. We will celebrate our 110th year anniversary in 2017. 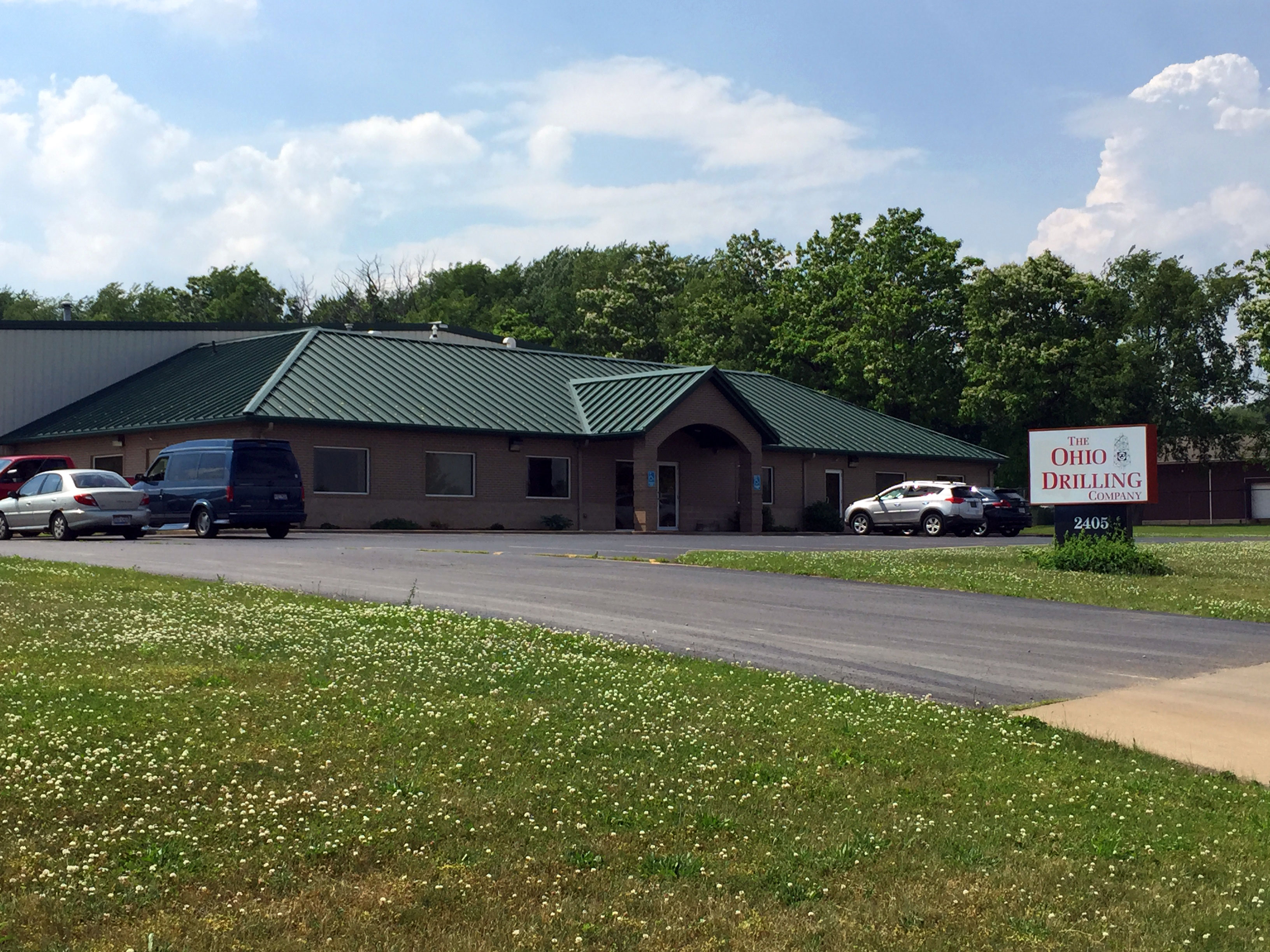 It takes approximately 1800 gallons of water to make one pair of jeans. Finding water and getting that water consistently to each client is our top priority. We have been drilling for over 100 years. We have the experience and knowledge to handle just about any water demand. The Ohio Drilling Company is here to make sure you have the water you need.